Eight-year-old Kadar (not his real name), who stars in the film, was forced to leave his home in Syria and now lives in a refugee camp in Lebanon with his mother and father. As War Child notes, Kadar did not want to speak about the terrible things he has experienced as a result of the war – he is a child, and often escapes into an imaginary world as children do.

The short film, by War Child in partnership with Universal, MassiveMusic, In Case of Fire, and Sony, won Gold in the category “Film Craft, Director” at Cannes Lions 2017 and the Golden Radiator Award 2017. The Golden Radiator Awards which were started by the Norwegian Students’ and Academics’ International Assistance Fund (SAIH), to honour the best – and the worst – in fundraising campaigns

Director’s Cut: The Principles in Practice

Some 250 million children are confronted every day with the horrors of war.

Fantasy is often the only way for these children to escape their reality. War Child supports conflict-affected children with vital protection, education and psychosocial support. Find out more here. 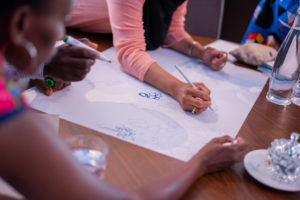 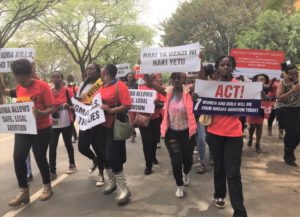 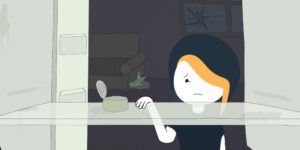